One of the best reasons to be a JetPrivilege miles collector has always been the number of partner airlines they’ve had where you could earn and burn miles. There have been tonnes of partners all along, although that list of JetPrivilege partners has been shrinking recently.

First, United exited their partnership early 2017. Then, Turkish, Lufthansa, Swiss and Austrian were on their way out of the partnership in 2017. After that, the American collaboration was also discontinued. Air Berlin self-combusted. Behind the exit of some of the partners, the reason looks slightly simple, the cooperation with Delta, which may have meant that 9W would not cooperate with other airlines which would also be operating in the India-North America/Europe markets.

So, a lot of partners left the airline over the past one year, and this process does not seem to be slowing down anytime soon. It was always amusing to see that Jet Airways/JetPrivilege was still cooperating with the guy 200 miles down the road while being owned by Etihad Guest. However, after about four years of the handover of JetPrivilege’s majority stake to Etihad Guest, this will change. 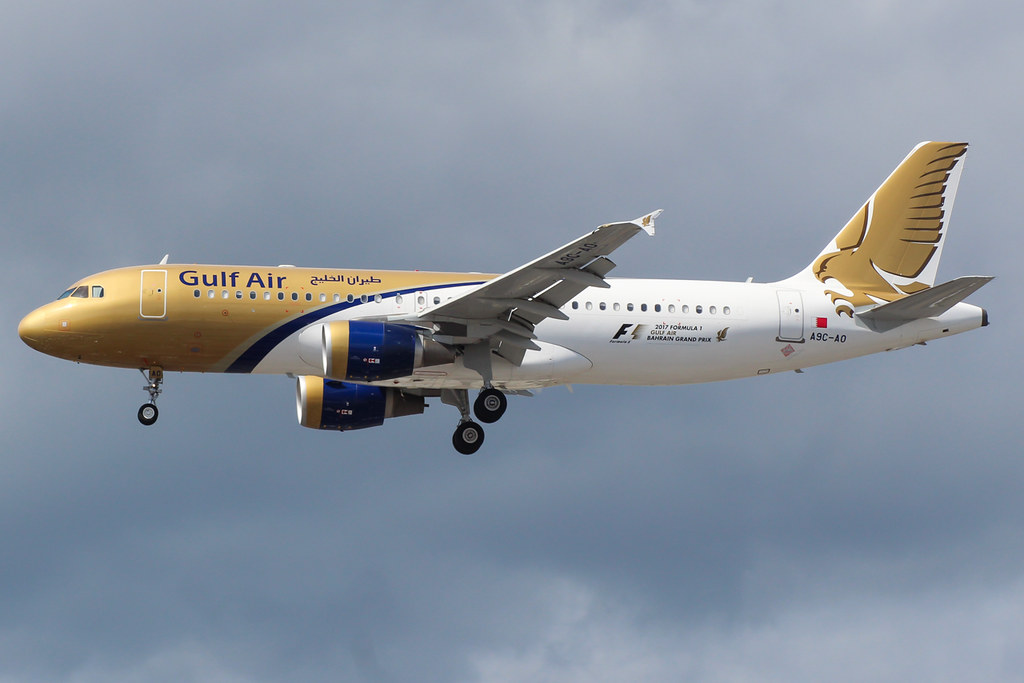 Another partner in the neighbourhood which will go away is GulfAir. Effective March 31, one will not be able to earn or burn JPMiles for GulfAir flights. If you have any trips through March 31, 2018, on GulfAir which you would like to credit to JetPrivilege, you’d have six months to make a retro-credit. Award tickets on GulfAir already issued before March 31, 2018, into the future will also be valid. Effective January 16, 2018, earning of JPmiles marketed and operated by Korean Air has adjusted based on the class of travel. Here is the earlier accrual chart valid since 2016.

In the new chart published recently, you will notice that W class fares have also been made eligible for 100% accrual. That is the only change with Korean Air. I wish JetPrivilege communicated this part more optimistically given this is a positive change.

It is bad news that JetPrivilege is taking away partners left right and centre. But some of these are perhaps sitting ducks to make the program more streamlined in the long run. I hope that here on, we only have partner additions and not deletions with JetPrivilege. Or, this could also be the part where JetPrivilege is aligning itself for SkyTeam without telling us?

There is the minor topic of Korean Air adding miles to one fare class more, which is the better news coming out of JetPrivilege.

What do you think about the new changes on the JetPrivilege program?